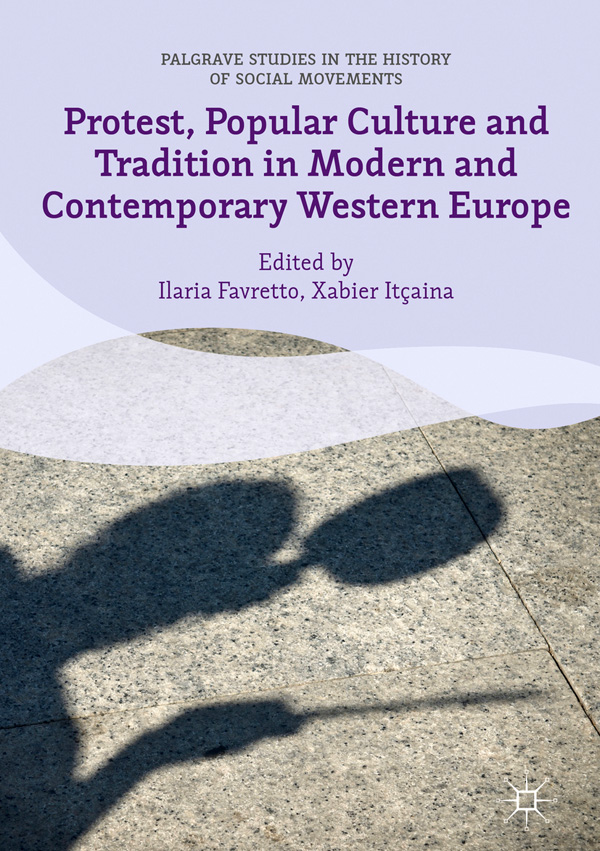 Deals comprehensively with the history of European protest from the 19th to 21st centuryExamines the uses, meanings, imagery, functions, and revivals of protest movements in contemporary European political discourse

Mock funerals, effigy parading, smearing with eggs and tomatoes, pot-banging and Carnival street theatre, arson and ransacking: all these seemingly archaic forms of action have been regular features of modern European protest, from the 19th to the 21st century. In a wide chronological and geographical framework, this book analyses the uses, meanings, functions and reactivations of folk imagery, behaviour and language in modern collective action. The authors examine the role of protest actors as diverse as peasants, liberal movements, nationalist and separatist parties, anarchists, workers, students, right-wing activists and the global justice movement. So-called traditional repertoires have long been described as residual and obsolete. This book challenges the conventional distinction between pre-industrial and post-1789 forms of collective action, which continues to operate as a powerful dichotomy in the understanding of protest, and casts new light on rituals and symbolic performances that, albeit poorly understood and deciphered, are integral to our protest repertoire.